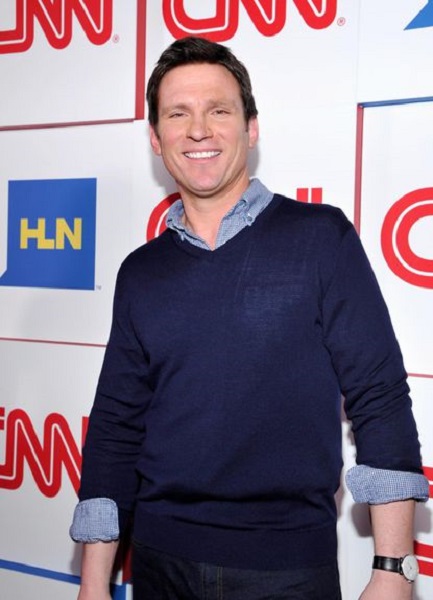 Bill weir is the renowned American journalist and correspondent for CNN and the creator and host for the documentary series ‘The Wonder List With Bill Weir’. He started his career as a general assignment reporter and end of the week sportscaster at KAAL in the ABC subsidiary. And then he became an anchor at WLUK in Greenbay. He has worked in many broadcasting channels for many years.

Currently, Bill is married to Kelly. Before Kelly, he was seen with a legal advisor, Alisha Weir. Although they are not together anymore, they have a little girl together named Olivia. Well, the media is giving much interest in his love life.