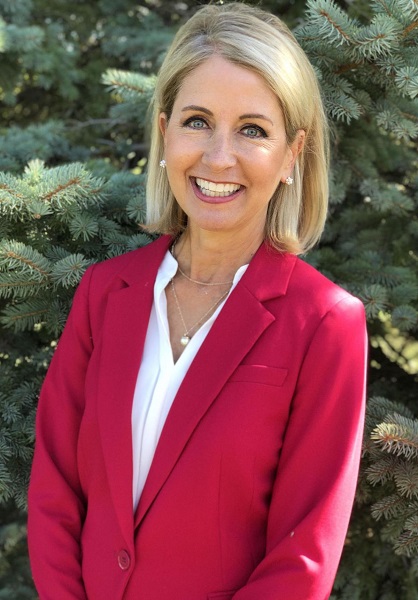 Mary Miller is a Congresswoman representing Illinois’s 15th congressional district at the U.S. Representatives. Mary won the general election as well as Republican Party nominations and began her term on January 3, 2021. Her campaign focuses on providing necessary support to farming as well as bringing manufacturing to Illinois.

Miller has been on the news ever since she quoted Adolf Hitler’s statement at a pro-Trump “Save America” rally. However, Mary Miller apologized through a statement on Twitter but also blamed other people for bending her words.

Quick Facts: Mary Miller Husband And Net Worth: Hitler Speech And Everything To Know About

Congresswoman Mary Miller (R-IL) issues a statement on her remarks at the recent Moms for America event in Washington, D.C. pic.twitter.com/3349AZwbN7