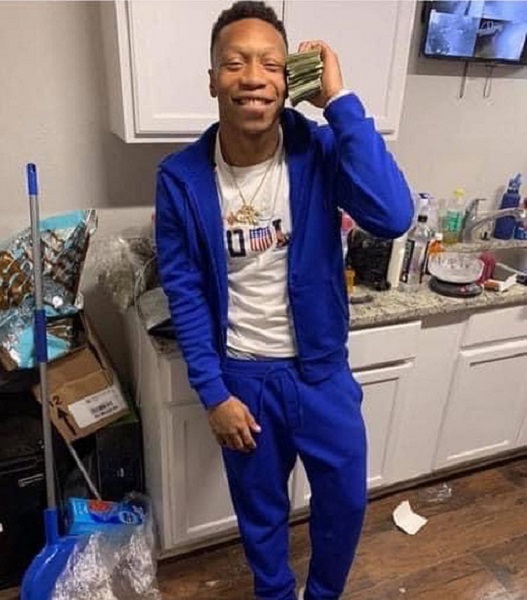 Kewon Dontrell White has been in the headlines today after being arrested for the fatal shooting of rapper Mo3. The shooting suspect  Kewon Dontrell White has recently been charged for Mo3‘s murder that happened last month. Talking about Mo3, he was a popular rapper who had released some amazing rap songs like Broken Love, Everybody, One Of Them Days Again, etc.

It is believed that the suspect had shot Mo3 when he was driving on Interstate 35E, very close to Dallas Zoo. According to the police, the suspect had come out of a black Chevy Camero and had carried a gun. Since a lot of evidence was stating that Kewon had been in the place where Mo3 was shot, he was arrested by the Dallas police.