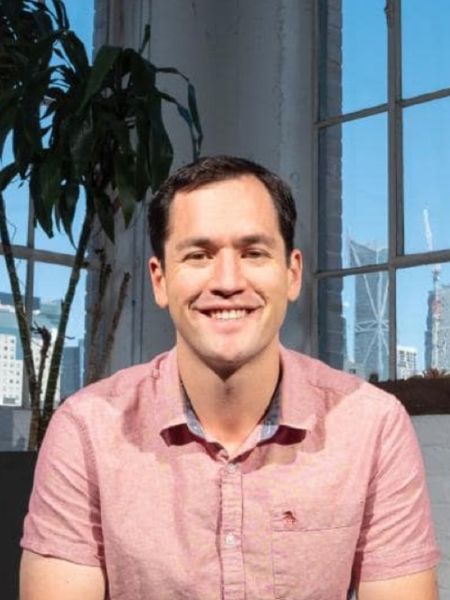 Chris Hulls is the CEO of Life360 and a military veteran who has created a lifestyle app with a location hiding feature and a ‘Bubbles’ feature inspired by TikTok.

In addition to this, he has also coined the phrase App Store Optimization, which is like Search Engine Optimization for apps. He has changed how apps appear in a store. Before he became a businessman, he served in the US Air Force.

# duet with @billyvsco All things must come to an end. I hope you all give Billy a chance ##life360 ##banlife360 ##ghostmode