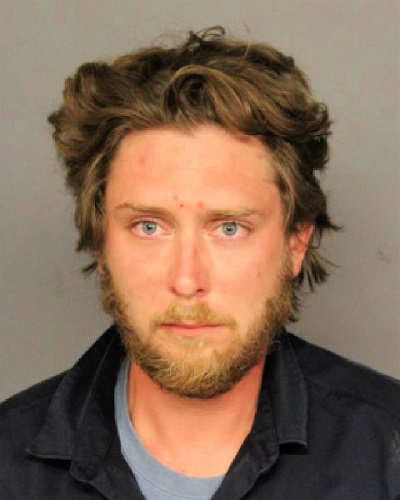 Matthew Dolloff is a left-wing shooter who was disguised as a security guard illegally when the accident happened. He shot a pro-cop protestor, Lee Keltner, to death after both the rival groups turned ferocious regarding the protests in the Antifa clash.

The incident occurred on a fine afternoon at about 3:30 pm on Saturday. He was working as a security guard for the TV station 9NEWS which hired him in order to protect their employee but since he had been working illegally, he was under the violation of the law. The TV station had given him the job through Pinkerton after all the legal documents were confirmed but there was no record of him having an active license as a security guard.

UPDATE: Matthew Dolloff (DOB 03-07-1990) is being held for Investigation of First Degree Murder in connection w/the shooting that occurred yesterday at 10 W. 14th Ave. This remains an active investigation; any additional updates will be released as it becomes available. #Denver https://t.co/1Y7Yw7stL0 pic.twitter.com/Va3Lvc1CwT