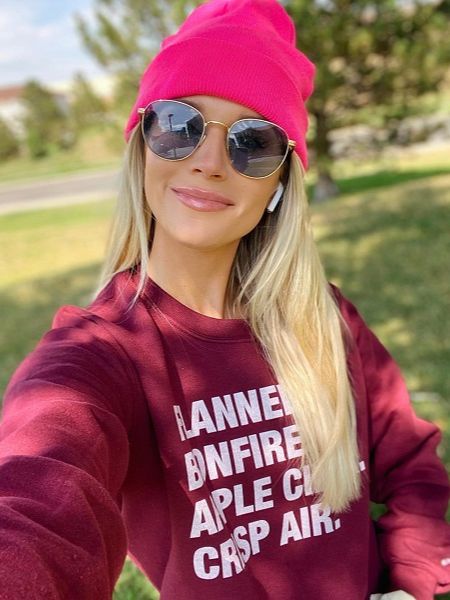 Caitlin Parker is a social media influencer and the fiance of American Idol mentor Bobby Bones. The two got engaged in October 2020 and shocked fans as it was out of the blue. Parker has been dating Bones for a while now and he has even described her as the love of her life.

In addition to being famous as the fiance of a celebrity, she is also immensely popular on Instagram where she has almost 160k fans.