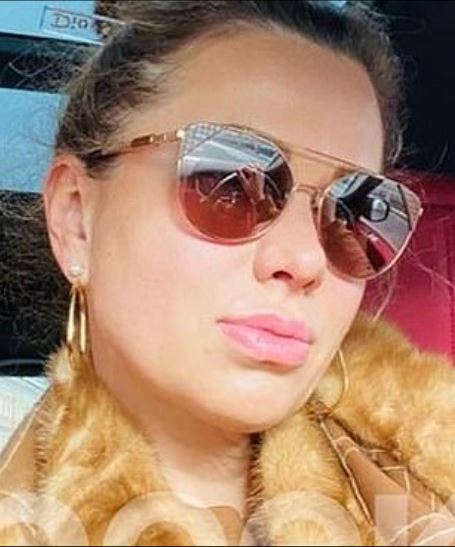 Svetlana Krivonogikh aways has been a controversial woman in the media. Because of her intimacy with the President of Russia, Vladimir Putin, she caught the media’s attention.

With the news of her daughter Elizaveta’s (Yelizaveta) being a secret daughter of Putin; Svetlana, once again, is in media highlight these days.

Who Is Svetlana Krivonogikh? She is a former housekeeper-turned-millionaire. Know more about her below!