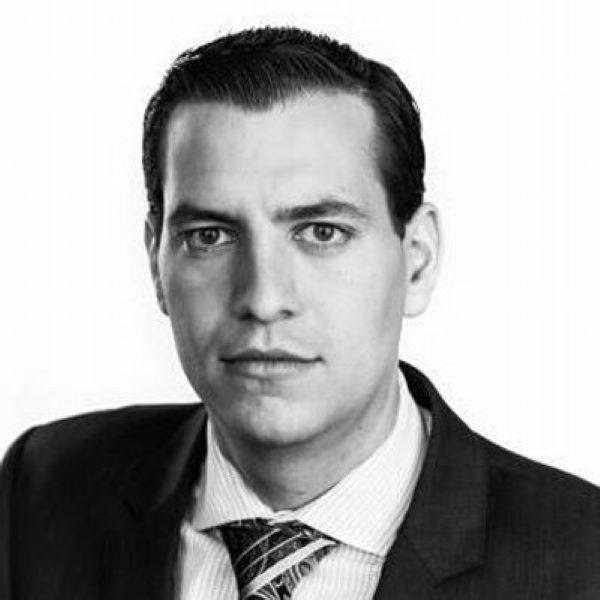 Zeke Miller is a journalist and a reporter for the Associated Press in the White House. Perhaps, the press is the sector that President has had most to speak against in his 3 and a half years presidency and Zeke has been facing that bias from the very beginning.

It would be only an understatement to say that the president has really agenda against the free and unbiased press because he has repeatedly said that Fox News- the only network that paints him positively is a true news source. Miller began his career in “Yale Daily News” and it’s been a steady uphill ride for him since then/