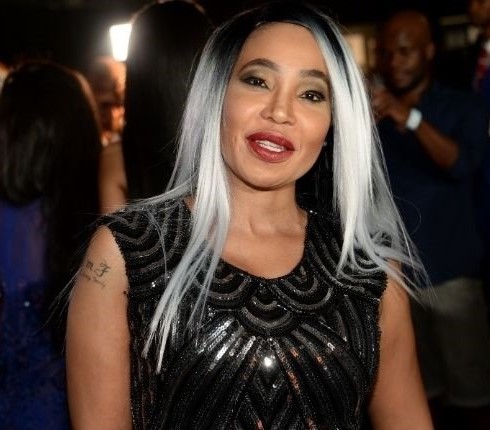 Mshoza was a Kwaito singer and dancer who passed away on November 19, 2020. She suffered from Diabetes not so long ago which took her life away. She is a very talented singer, dancer, and motivational speaker.

She was hospitalized after she felt the complications from diabetes. Here are 10 facts to know about Mshoza.