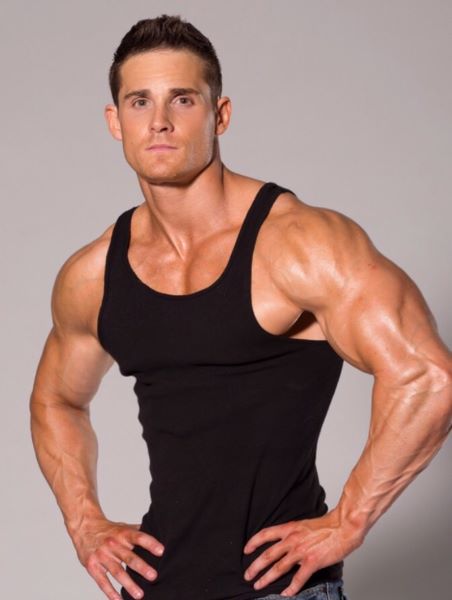 Zach Scheerer made his debut as an actor in 2016 when he played the role of Paramedic in the movie House of Darkness. In 2017 he even performed as a stunt artist for the actor Nick Jonas in a television series Kingdom. He has even been featured in several magazines.