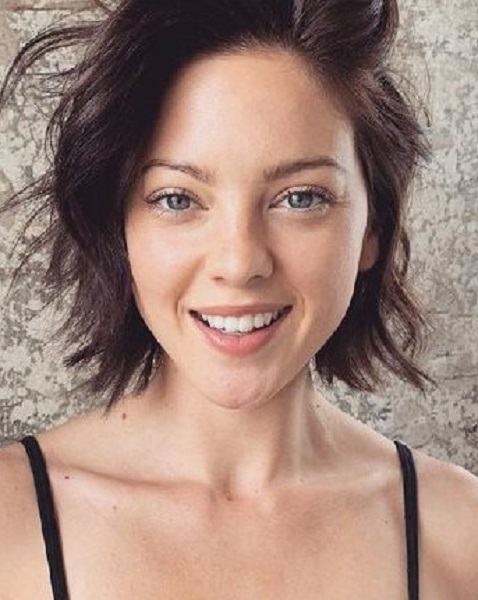 Amanda Pacheco is a 29-year-old model and fiancé to an American actor and singer Wilmer Eduardo Valderrama. Wilmer popped the question to his model girlfriend Amanda in San Diego on the occasion of New Year’s Day, 2020.

On December 21, 2020, Wilmer, and his fiancée Amanda Pacheco revealed they are expecting their first child. They both captioned their portraits, showcasing her baby bump. The duo was first linked in April 2019 after were seen shopping in Los Angeles.