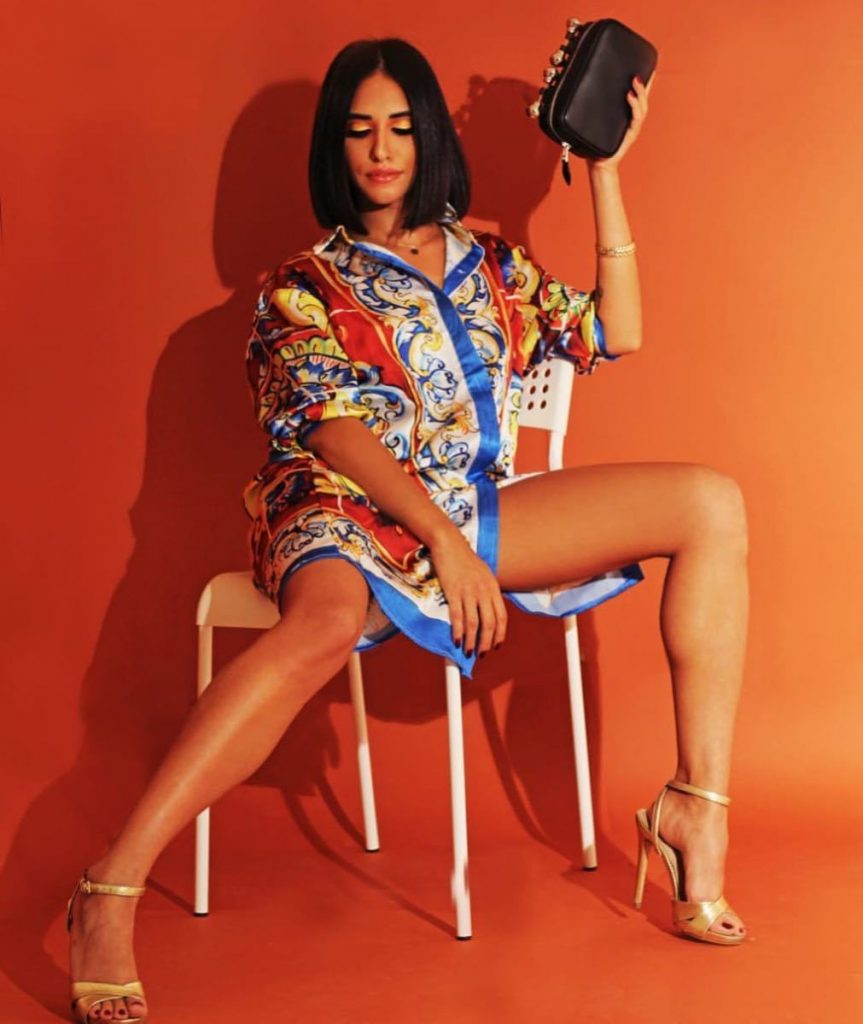 A TV personality who plays a variety of roles with grace and poise, Aya Samaha is an Egyptian-born actress who is mostly recognized for her outstanding roles in “Grand Hotel“, and “Paranormal“.

Additionally, her roles in IMDb credited filmographies have certainly created a buzz in the movie industry.