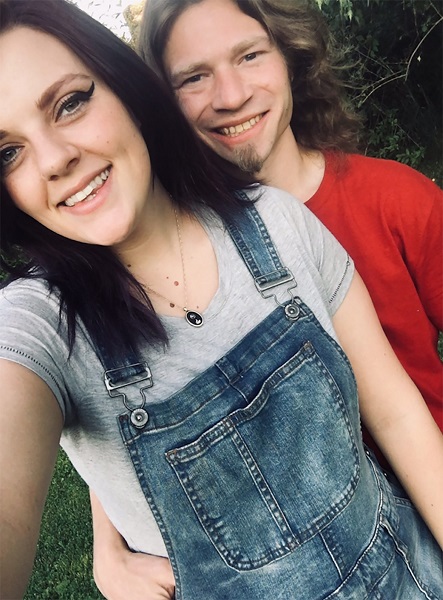 Raiven Adams is famous for being the ex-girlfriend of Bear Brown, Alaskan Bush People star. Brown first introduced his girlfriend, Raiven, in August 2020 and proposed to her two weeks later.

As of now, they are no longer together. However, Adams still is an essential part of Brown’s life. Furthermore, Raiven Adams is also pregnant with his baby. The child is expected to be born in April 2021.