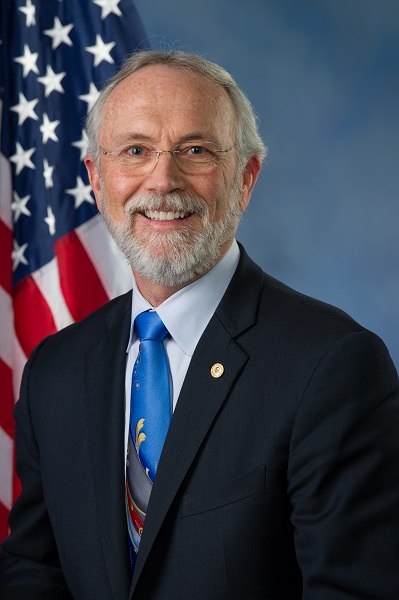 Dan Newhouse is mostly known for being an American politician and agricultural scientist who currently serves as the US representative for Washington’s 4th congressional district, a position he acquired in 2015.

Before acquiring that position, Dan had served as a Member of the Washington house of representatives from the 15 district from 2003 to 2009. After that, he was the Director of the Washington State Department of Agriculture between 2009 and 2013.