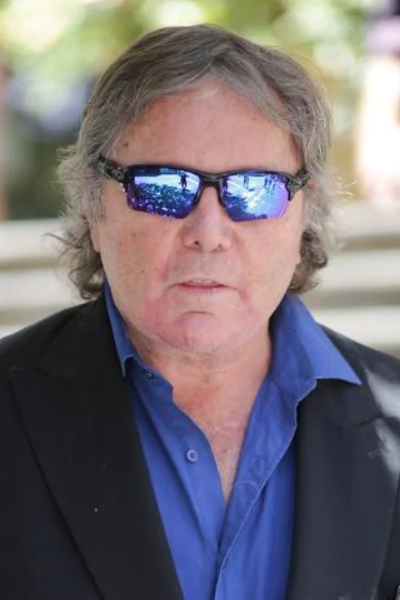 Peter Lavac is a Sydney-based barrister/ lawyer who has been practising criminal lawyer for three and a half decades. He is well used to fighting adversaries in the court.