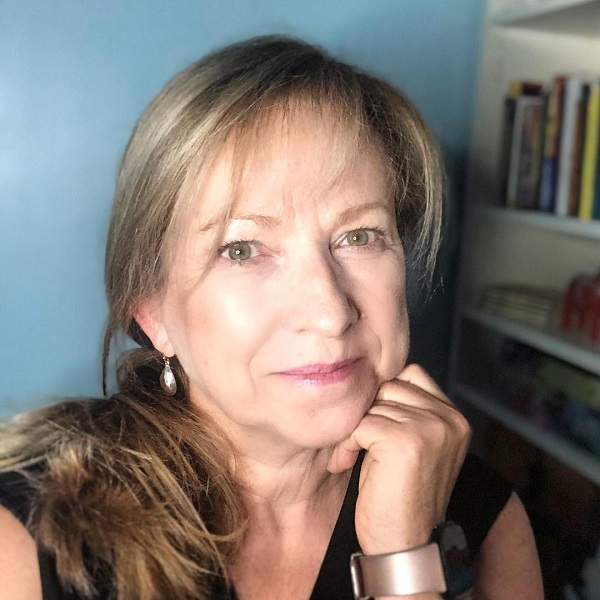 Kelly Rippon is best known as Adam Rippon‘s mom who has been in the limelight recently after publishing her own book entitled Parent Up: Inspire Your Child to Be Their Best Self. Talking about her son, Adam Rippon is a well-known former figure skater who won the 2010 Four Continents Championships as well as the 2016 U.S. National Championships. He had retired from figure skating on November 19, 2018.

Professionally, Kelly Rippon is a very popular author, speaker, and educator. She had kicked off her professional career in June 2006 when she founded her own company named Authentic Change, Inc. Currently, she has still been working there as a founder as well as the CEO.