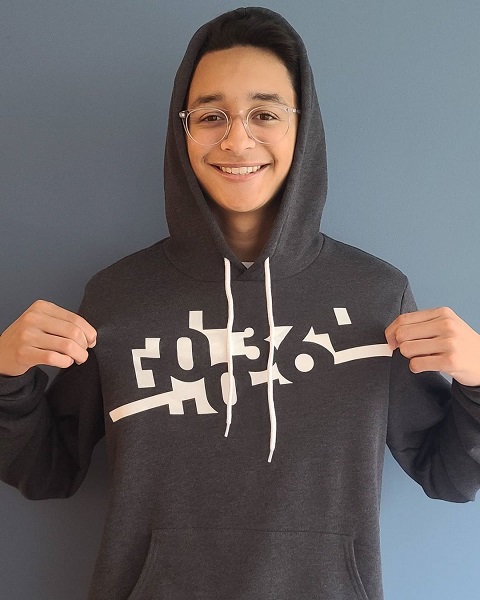 Gregory Diaz IV is an American actor, writer, and singer. He will be on the screen in the recent Netflix supernatural comedy movie, Vampires vs The Bronx. The movie was released on October 2, 2020, and has been getting a positive response from the audiences and critics as well. The storyline reflects a group of children fighting against the vampires in the Bronx, which has both comedy and horror sandwiched in between.

Initially, Gregory was also featured in a Netflix documentary and this surely isn’t going to be the last role for him. The emerging teenage actor has also been named among the cast in the movie, In the Heights. The movie is set to release in 2021. Here are a few facts you’d want to know about this promising young actor.