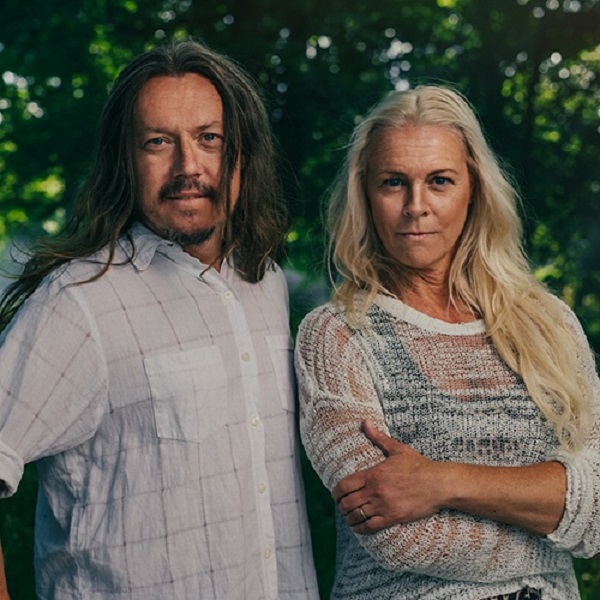 Svante Thunberg And Malena Ernman are well-known to be the parents of the popular activist, Greta Thunberg. Talking about their daughter, Greta is an environmental activist who started off her activism career after protesting the government believing that they were not very responsive to the United Nations Paris Agreement. At the age of just 17, she really remains concerned about climate change, and in fact, she spent a lot of her school days to bring changes.

Talking about Svante, he is Greta‘s father who is best known as an actor who appeared as Lilleman in the television series named Skärgårdsdoktorn. Moving on to Greta‘s mother, Malena is a famous opera singer who released popular albums including La Voix Du Nord, Santa Lucia – En klassisk jul, Opera di Fiori, etc. To find out more about them, read the below listed 10 facts.