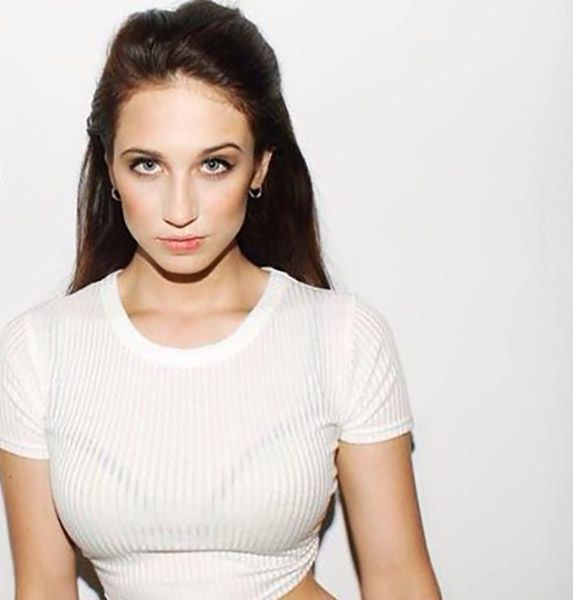 Harriet Cains is an English actress who is known for appearing in the latest Netflix drama series, Bridgerton. The actress portrays the role of “Philipa Featherington” in the British period drama show.

The series premiered on Netflix on December 25, on the occasion of Christmas. Harriet has appeared in all eight episodes of the first season of Bridgerton.

Born and raised in Nottingham, England, Harriet Cains started her acting career by participating in drama musicals in her school. Her professional debut came in 2011 in a minor role in a short movie. Moreover, the actress made her first TV appearance in an episode of Doctors. Harriet Cains came into the spotlight when she was chosen as the major character of the show, In the Flesh.

Here are the 10 interesting facts that one should know about the talented and gorgeous, Harriet Cains.