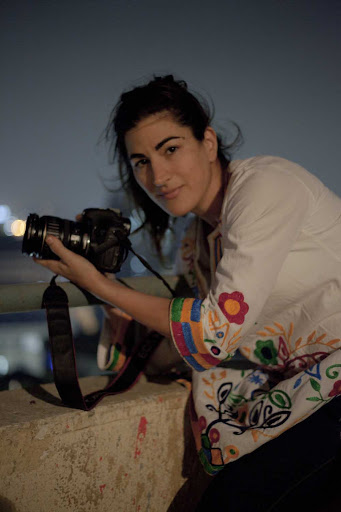 Jehane Noujaim is a well-recognized filmmaker and director. She is known for her films like Control Room (2004), The Square (2013), Startup.com (2001), and Pangea Day (2008). Her work in documentaries as a cinematographer has received many awards. She has also worked on numerous television projects such as The Daily Show, TakePart Live, Democracy Now, Last Call with Carson Daily, and many more.

Furthermore, Noujaim’s latest documentary show named The Vow streaming on HBO is very popular worldwide. It has 9 episodes altogether. The audience has given a positive response and the rating is really high.

If you’re wondering about her lifestyle and career, let’s jump straight into the facts below.