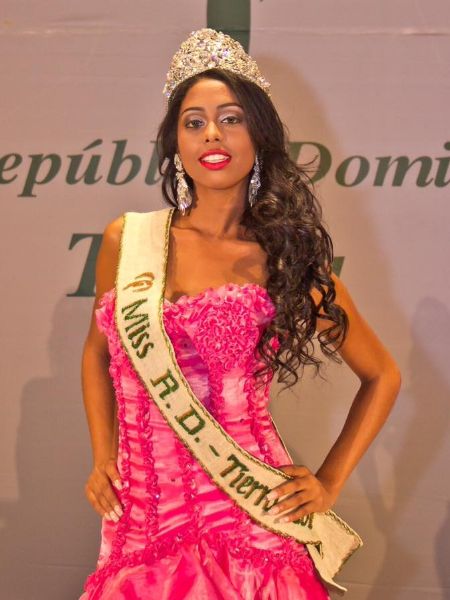 Nicole Jimeno aka Nicole Jimeno Morel is a TV personality known for her appearance on ‘The Family Chantel’ and ’90 Day Fiance’. She has been in controversies on both shows.

She is also the sister of Pedro Jimeno and sister-in-law of Chantel Everett. Due to her disapproval of Chantel and Pedro’s marriage, she was the center of drama in both the shows and has also remained a controversial figure outside of the TV show.