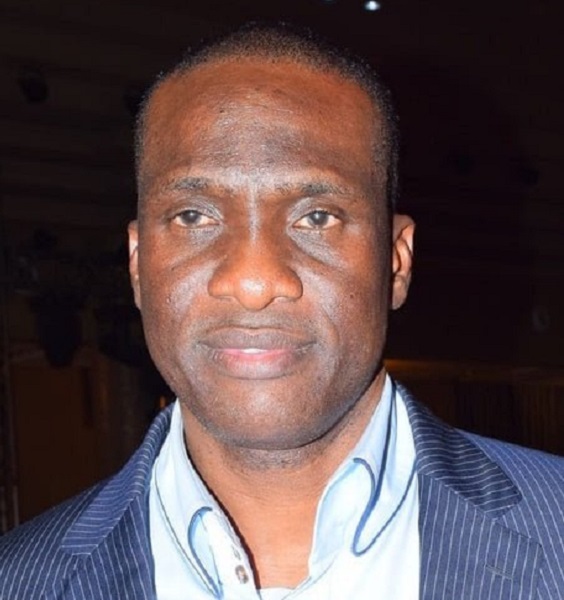 Since January 2014, he has been providing his services at Nigeria: Our Heritage (NOH) as their chairman.

Also, he is one of the well-known publishers who has been currently working at The Daily Times Nigeria. Interestingly, he is widely recognized for being the owner of Miss Nigeria which is an annual pageant show.