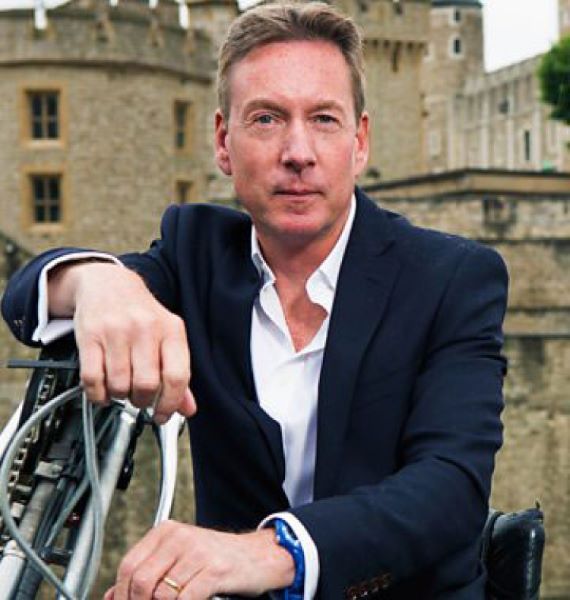 Frank Gardner is professionally a journalist and author from England. Currently, he is serving the BBC as Security Correspondent. He has made himself popular worldwide with his journalism career.

Gardner has also served in the British Army. He served as the second lieutenant in the Royal Green Jackets’ 4th Volunteer Battalion. Moreover, he has also worked in the banking sector for more than nine years. He started his career in journalism in the year 1995 as a reporter and producer of BBC World.

Know more about Frank Gardner from the facts below.

Life after Injury: a sneak preview of our upcoming film ‘Being Frank’ on BBC2 this Thurs at 9pm – pic.twitter.com/c4wnhdClty