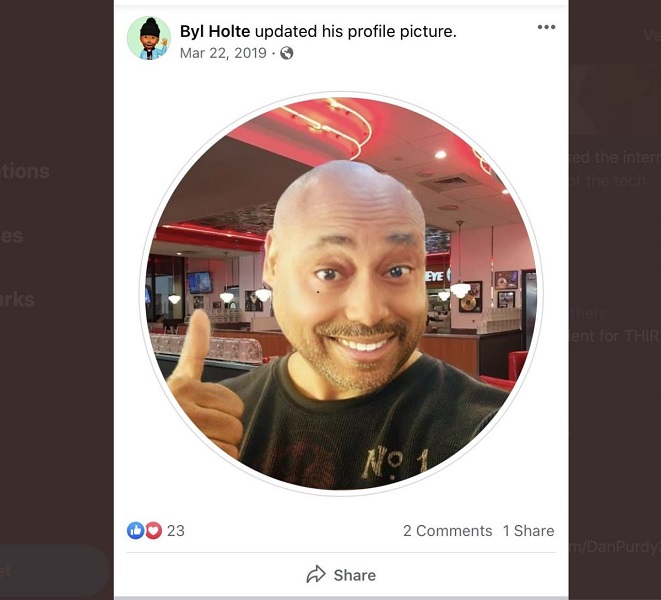 Dan Purdy is an alleged Patti Labelle nephew who has had a history of tweeting out some racist things on the internet. However, things are taking a wild turn. Let me explain how…

Dean Browing is a former Lehigh County commissioner who tweeted out saying he was a black gay man and Obama did nothing for him. However, there’s a minor problem there. Dean is a White guy and people quickly found out that he might have been trying to spread fake messages.

An account “@DanPurdy322” which is now suspended used to reply to many posts made by Browning. That account could be Dean Browning disguised as a black man and tweeting out stuff like black people can’t vote among many other racist tirades.