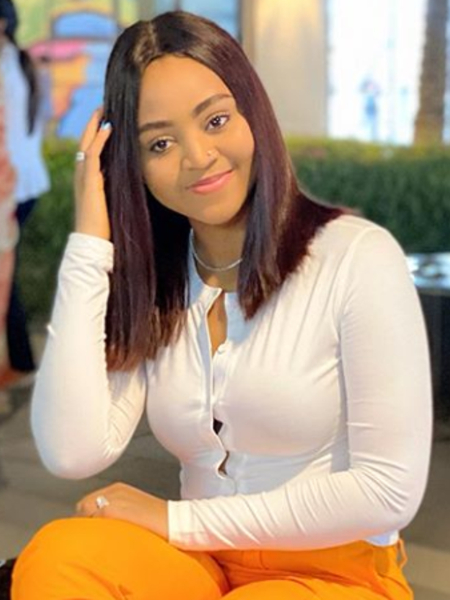 Regina Daniels is a 20-year-old actor and a rising star in Nollywood whose acting talents and controversy off-screen have made her one of the biggest names in the Nigerian acting industry.

Regina Daniels also made the headlines for getting married to husband Ned Nwoko, the 60-year-old senator and billionaire in 2019. She is the senator’s 6th wife and also gave birth to his baby boy in June 2020. She was also involved in cybercrime investigations regarding the intimate photos of an aspiring actress.