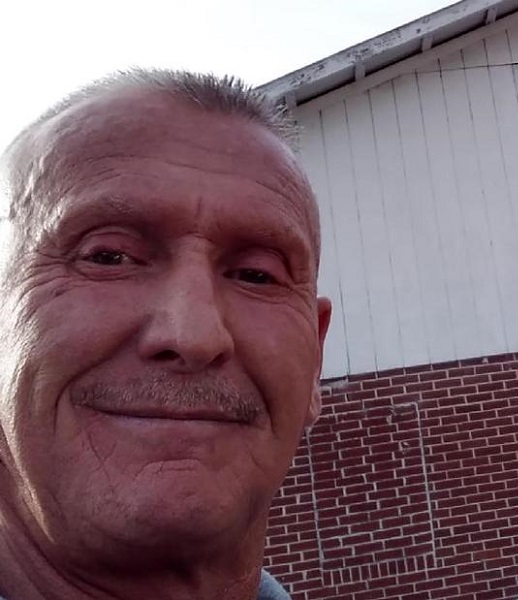 On December 14, 2020, United States Senate campaign runner Kelly Loeffler came under the media spotlight after a photo of her with former Ku Klux Klan(KKK) leader, Chester Doles went viral. She has since said that she had no idea who the man was and would not have taken a photo with him if she had known his identity.

Doles was a member and leader of the neo-nazi and white supremacist group KKK in the 90s and was arrested in 1993 for assaulting a black man in Maryland and almost beating him to death. He had attended a rally conducted by Hammerheads( Skinhead neo-nazis) in Virginia in 2017.