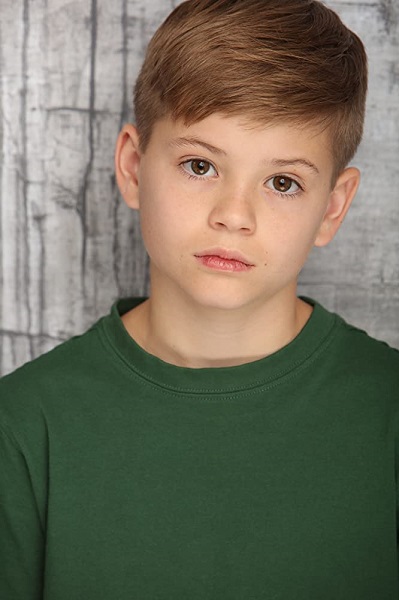 Preston Oliver is a really sweet actor who is very young but has been in a few movies until now. He is a child actor and it’s really a tricky thing to be an actor as a child. I am sure his parents have always supported him in balancing his movie career, his academic life as well as his upbringing. He began acting since he was in 5th grade and is still pursuing it.

Like most kids, he has a very innocent face and an adorable smile. His first ever role was in Elementary school when he auditioned for a role in Peter Pan and ended up being the pirate in the drama. After that, he has acted on NBC shows and few commercials here and there.